Food-science Sunday : The geometry of a Pringle

by Keerthi Vasan
in Did you know?, Mathematics, Offbeat, Science ABC
Reading Time: 3 mins read
A A
Share on FacebookShare on TwitterSubmit to Reddit 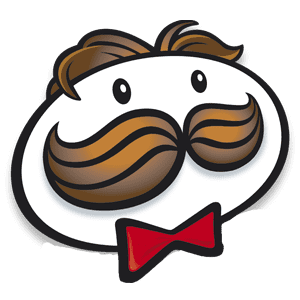 Mathematics is not about equations, numbers, computation or algorithms: It is about Understanding!

There are many ways to understand it – the one that this post is based on is real life visualization. 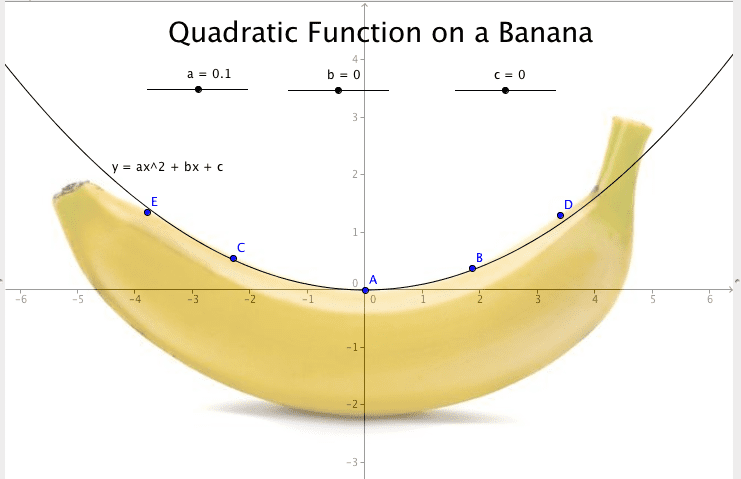 The Pringle shape is what is known in mathematics / calculus as a hyperbolic paraboloid. 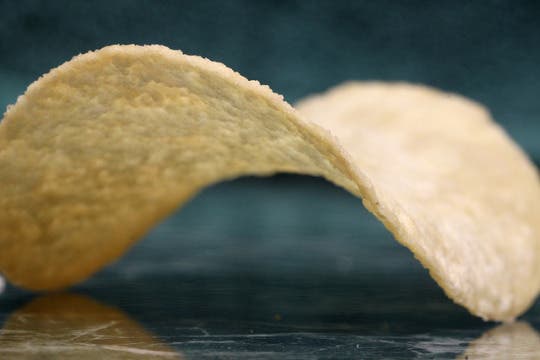 Why are Pringles a hyperbolic paraboloid?

The saddle shape allowed for easier stacking of chips. This also minimized the possibility of broken chips during transport.

Since it is a saddle, there is no predictable way to break it up. This increases the crunchy feeling and hence that weird satisfaction.

It is relatively more feasible to manufacture the press block compared to other shapes.

Through double curvature, this shape strikes a delicate balance between these push and pull forces, allowing it to remain thin yet surprisingly strong.

All of this, and also to make some cool ring structures. 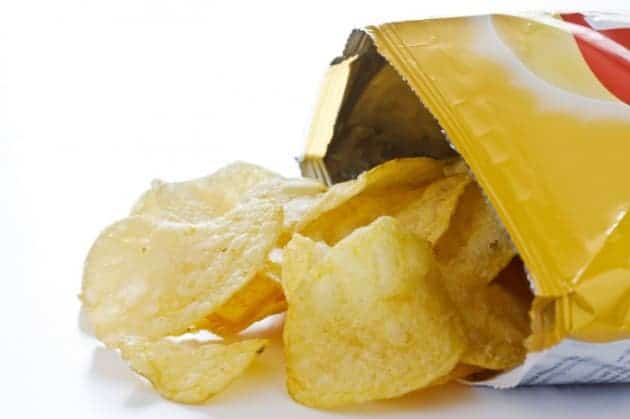 Lays is a parabolic cylinder, not as interesting as a Pringles but worth knowing for the sake of completeness.

You can replicate one with a piece of paper, but you can’t do that with Pringles without cutting the paper and actually adding more paper to it. This makes it more mathematically desirable.

Flavor is subjective. Math is irrefutable.

This is what a mathematician had to say:

They’ve got these Lays Stax right next to the Pringles as though they are equivalent. How can they do that?

Quadratic functions on a banana.

Pringles are NOT potato chips

How it’s made- Stacked potato chips