The place – Glass Beach, California; what are we talking about ? Just see for yourself. 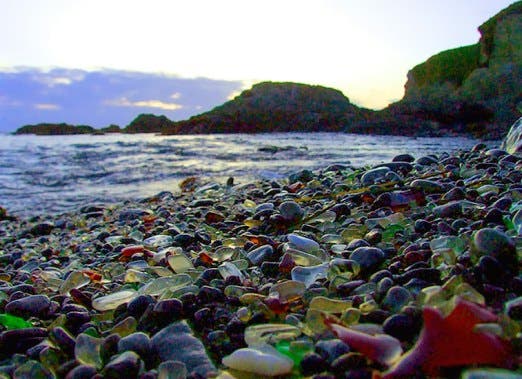 Seems nice, doesn’t it ? Well, in the first half of the 20th century, people used to come there to throw away all their dump, including bottles, toasters, TVs, and even cars! Everything lasted for almost one hundred years, until people finally realized what a mistake they had done. 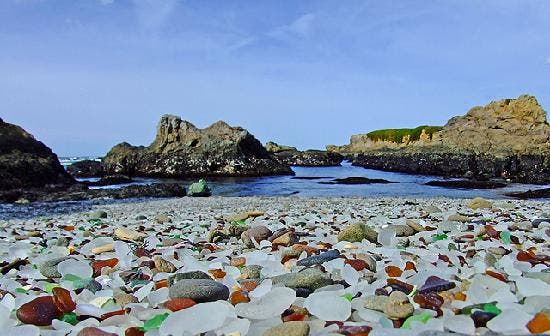 In 1967, the North Coast Water Quality Board and city leaders closed the area and several cleanup programs have taken place, but the result today is what you see here. 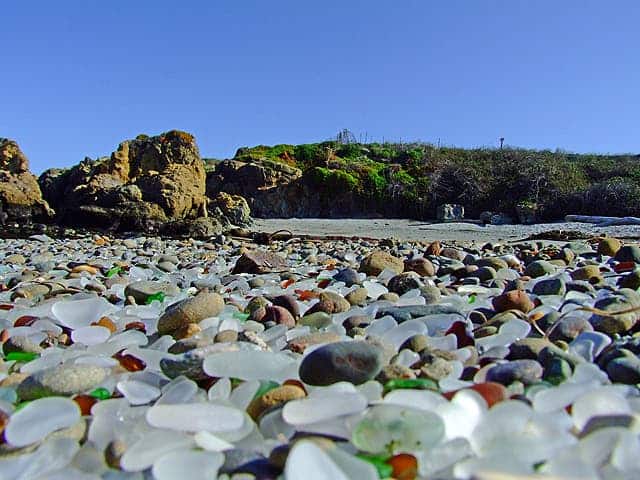 However, recently, it seems that nature has started its own ‘clean up program’, roughing up the edges and making the beach an attraction point for thousands of tourists each year, who come to take home a little glassy souvenir – even though that’s illegal, since the officials took over the beach. 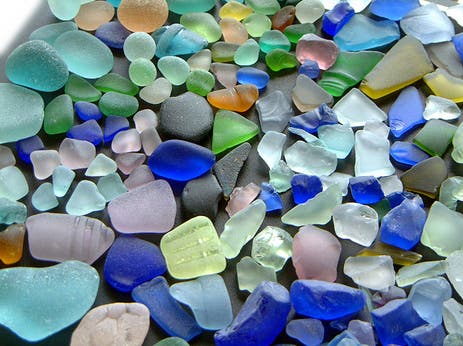 Nevertheless, Glass beach remains a living testament of what careless pollution and lack of concern about the environment can create. Hopefully, we can learn from this kind of things, while we still can.