Every once in a while, you stumble upon a statement or question so preposterous that you don’t even bother thinking  about it – but somewhere, someone on the internet did the math. This is a list of that kind of things – crazy things that someone actually calculated. This is not real science though, so just take it as a fun algebra exercise:

Verdict: It’s a long drawn battle, but in the end, after one week, water would overcome the paper – just like Bruce lee taught us. 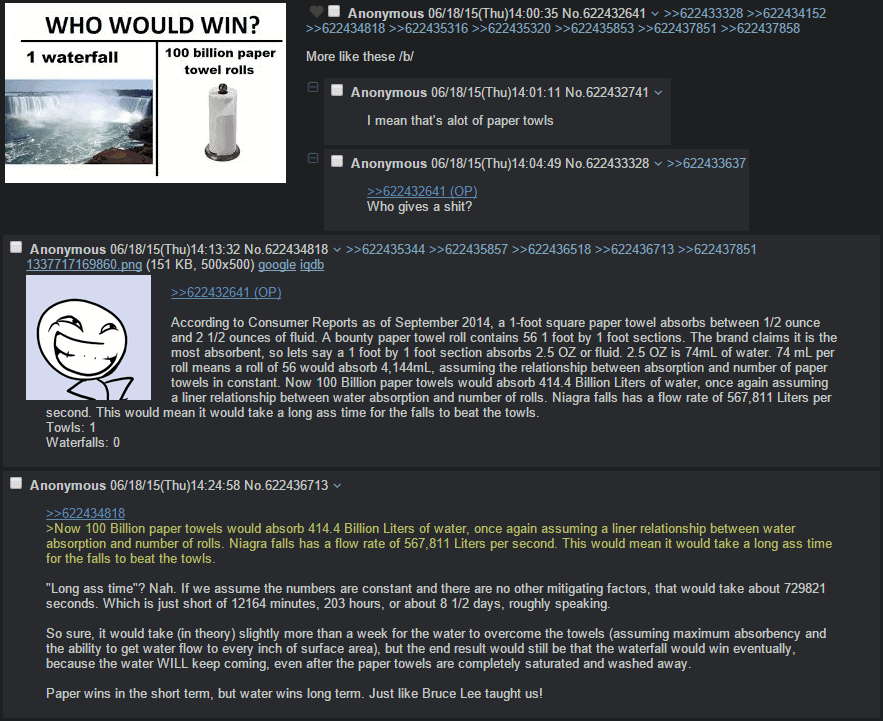 2. Why the magic carpet ride in Aladin couldn’t happen 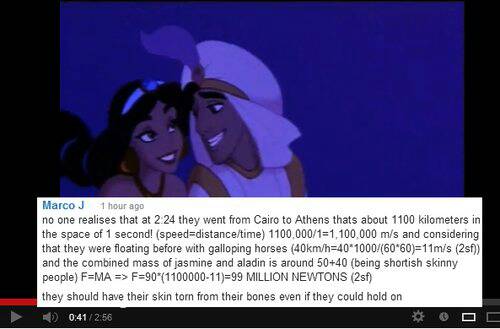 Verdict: Sure, you could look at this and think that’s “working intelligent”, but that’s just wrong on many levels. Thankfully, a math guy came in to solve the problem. 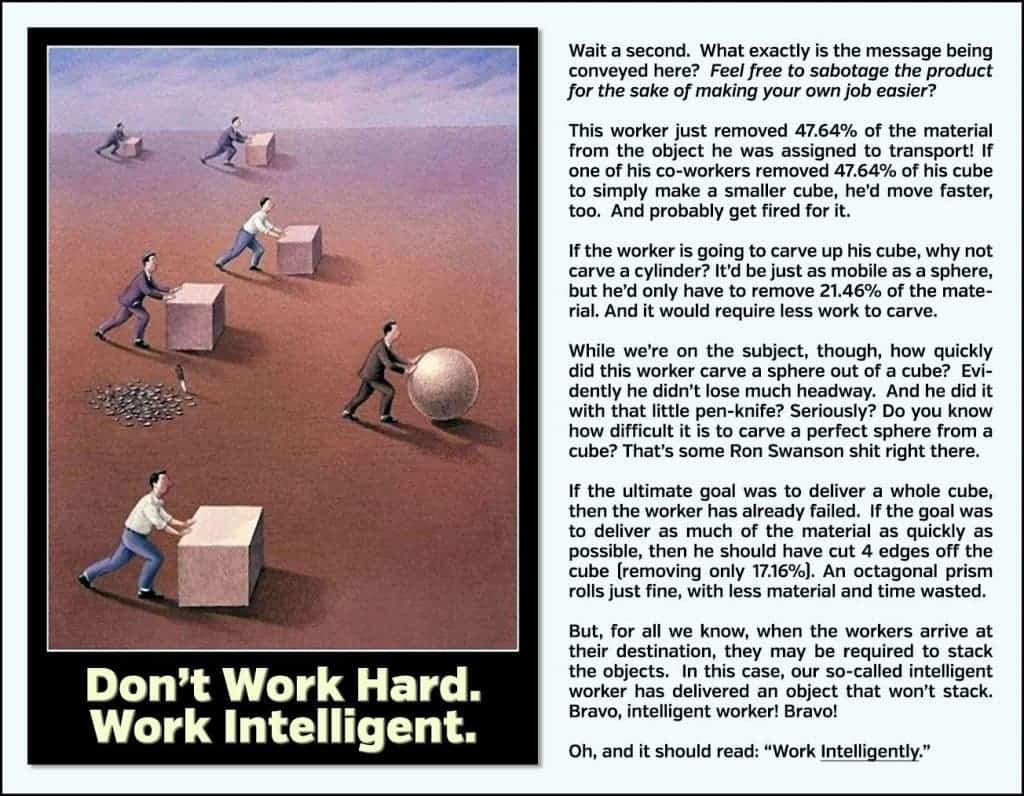 Verdict: We’ve all seen The Lord of the Rings (hopefully), and we all know that Frodo and Sam go a long way. But how long? Well, someone calculated:

Oh, and for the Americans:

5. What has more donuts: round donuts or square donuts? 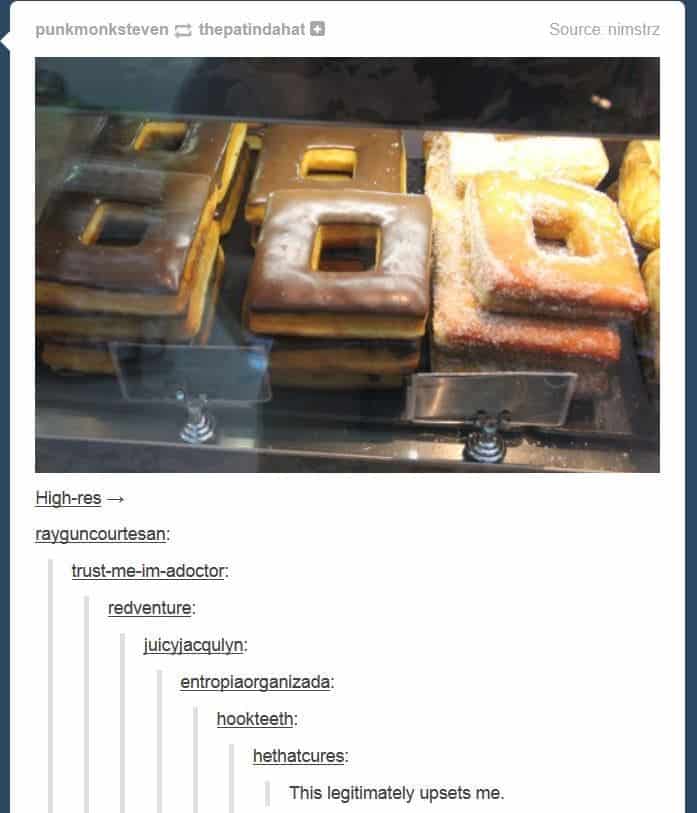 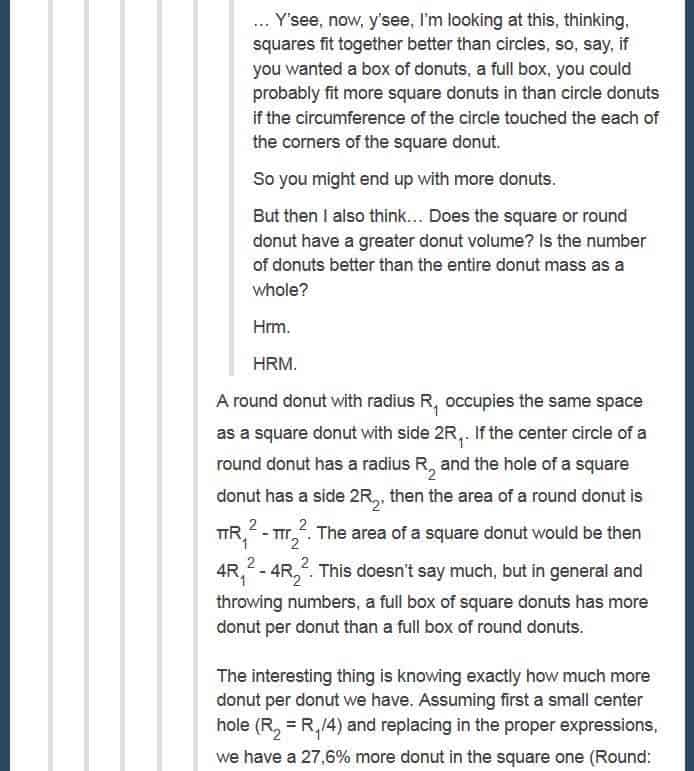 6. Just how absurd are medical expenses in the US?

Verdict: You could go to Spain from the US, live there for two years, replace your hip, replace it again, go back to the US, buy an Iphone, and it would still be cheaper than replacing it in the US.

7. Why this apparently unstable ladder is actually really stable 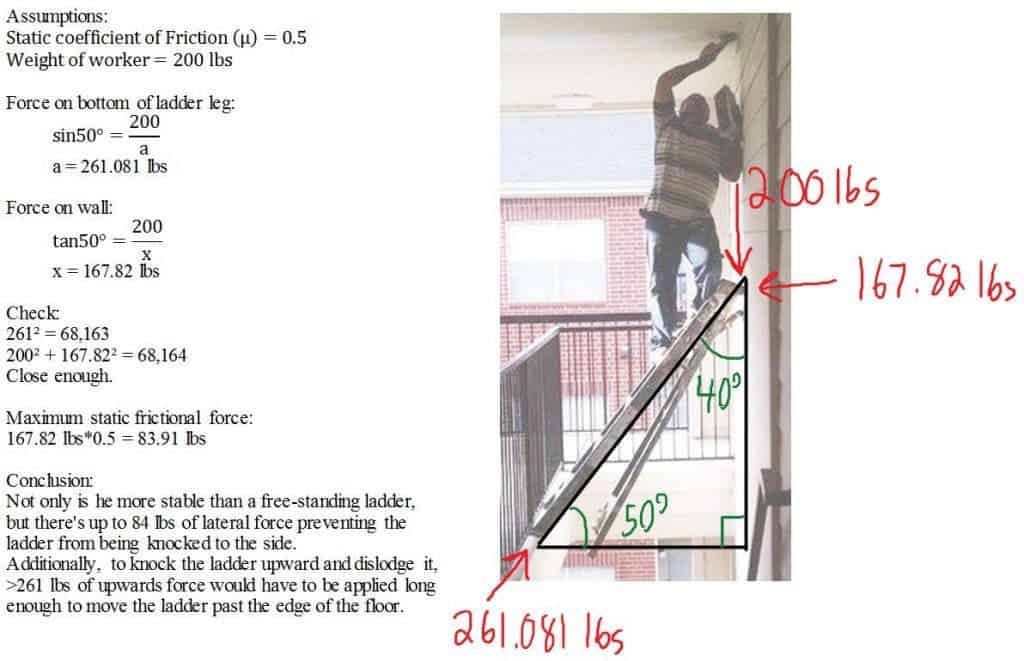 8. Who is more powerful – Superman or Son Goku?

Verdict: It’s a question that has puzzled researchers and kids alike for years – is Son Goku more powerful than Superman? Well, of course, someone calculated – and the answer is yes. Son Goku could beat superman without even winking. 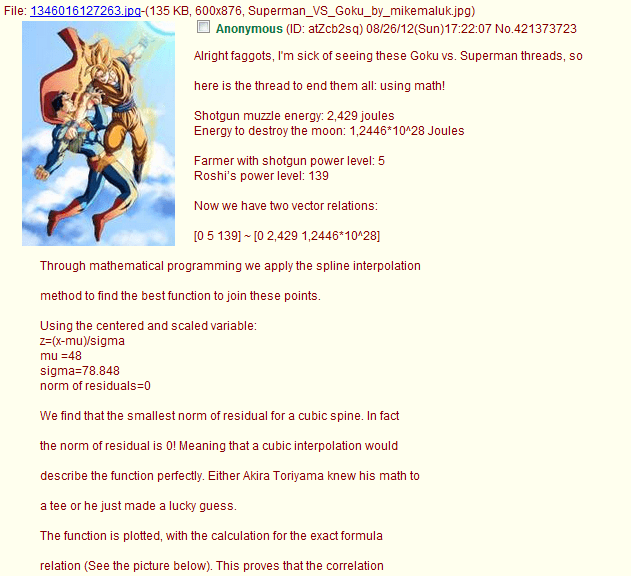 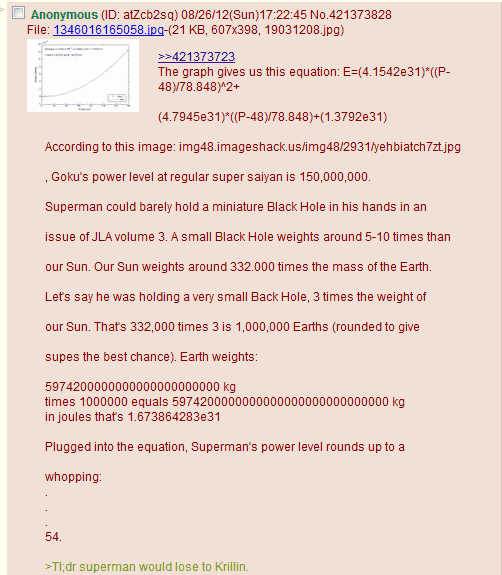 Verdict: Simply by crunching some numbers, you end up with a highly unreasonable scenario – get it together, Benicia police! 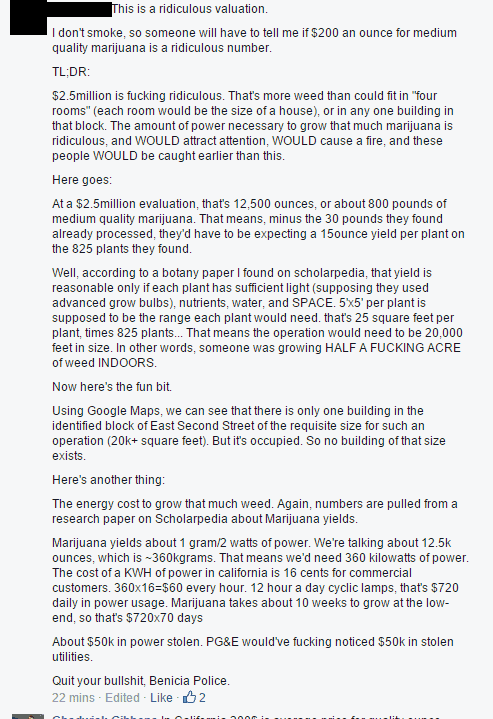 10. If you could fold a regular sheet of paper 103 times, it would be as wide as the entire Universe

Verdict: Yes, this is true, we also wrote about it here.

11. When you’re running, you’re actually hovering most of the time

Verdict: For a fast paced 10 mile run, you’d be off the ground for over 7 minutes. 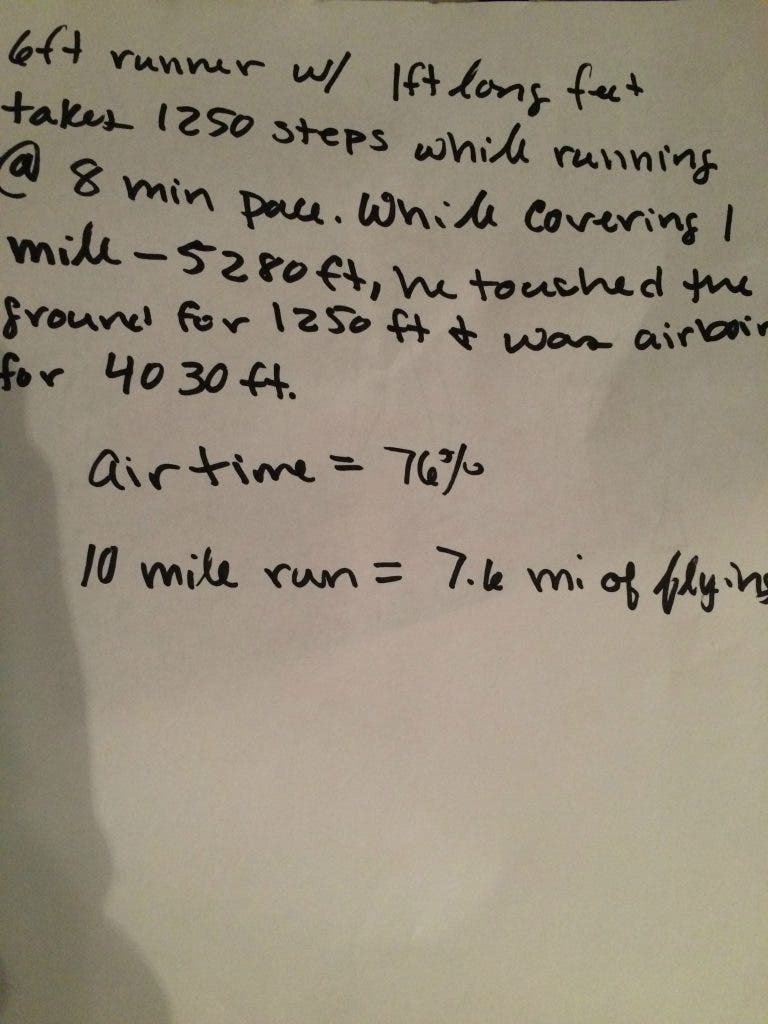 Verdict: It could save you one day a year. 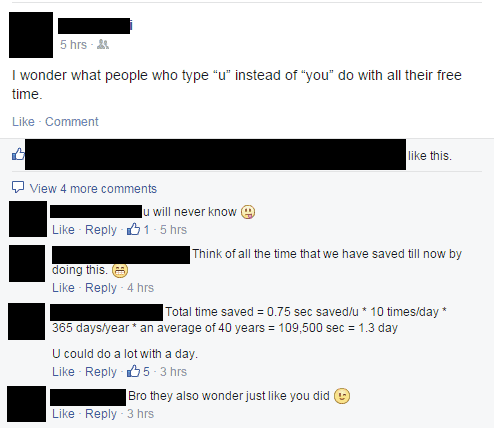 13. Student on university spotted page calculates how much time someone has fantasized about a girl

Verdict: Just tell her something, man… 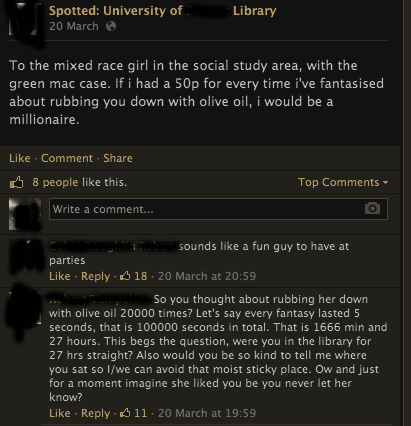 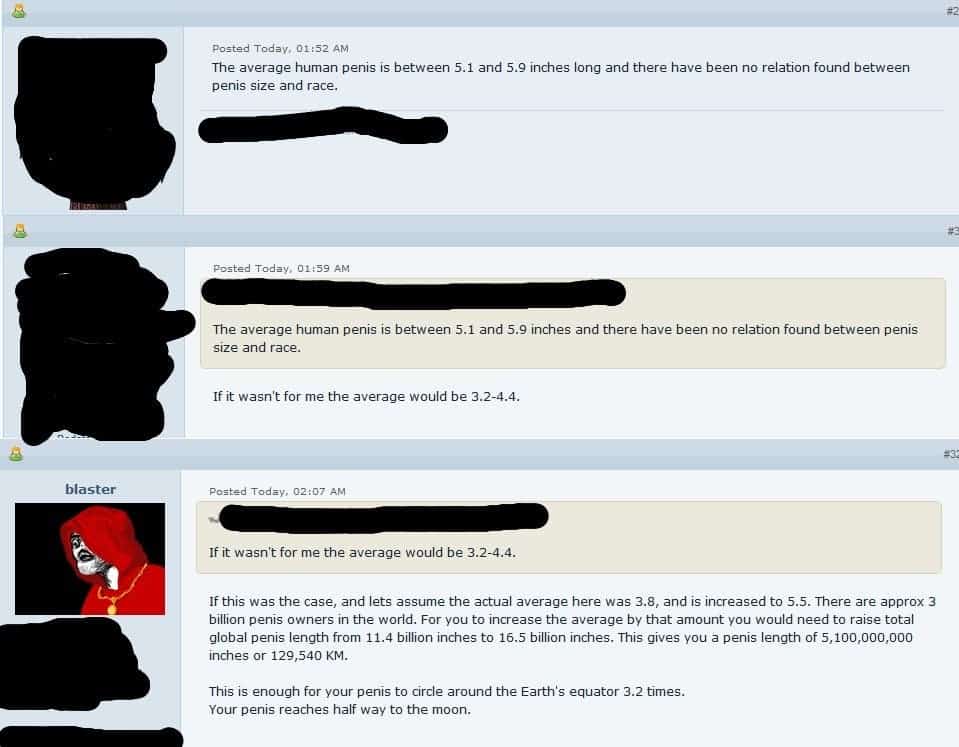