Featured researchers: this week in science

It’s time for another featore on ZME Science! We always present you the latest and most interesting research, but we don’t spend nearly enough time talking about the people who do the research. Here, we’ll be showing you not only a review of the most fascinating studies of the week, but who the people behind them are. 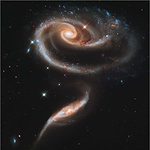 Scientists find a way to turn light into matter

Plants talk to each other through fungus in the ground 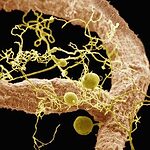 Promising discovery in the fight against antibiotic-resistant bacteria 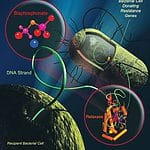 Huge meta study shows no link between vaccination and autism 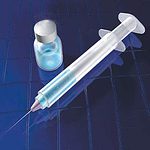 Scientific Paper
Article
Featured Researcher: Guy Eslick
The University of Sydney
His research has primarily focused on determining risk factors and understanding the epidemiology of gastrointestinal diseases for the most part upper gastrointestinal cancers, predominantly, esophageal cancer and related disorders. He is also interested in understanding the epidemiology of Rare Cancers.

Trillions of pieces of plastic in the Arctic ice 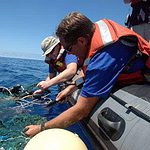 Scientific Paper
Article
Lead Researcher: Rachel W. Obbard
Thayer School of Engineering, Dartmouth University
Rachel Obbard studied engineering physics at the Colorado School of Mines (B.Sc.), earned her M.Sc. in Materials Science and Engineering at the University of New Hampshire, and earned her Ph.D. in Engineering with a concentration in Materials Science at Thayer School of Engineering at Dartmouth. She was a Postdoctoral Fellow at the British Antarctic Survey in Cambridge, England and returned to Thayer in January 2009. Professor Obbard is interested in all aspects of materials science, but especially in the study of natural ice in the Polar Regions and in materials in sports equipment and in cultural heritage. 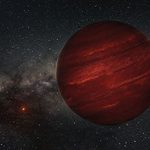 Scientific Paper
Article
Lead Researcher: Marie-Eve Naud
Université de Montréal
Her main interests are Astrobiology, Exoplanets, Planet’s atmospheric and surface biosignatures, Visible and infrared instrumentation, Education and public outreach. In 2012, she participated in a French documentary series called SURVIE, in which she discussed exoplanets and the possibility of alien life in the Universe. She is currently searching for substellar objects around close-by young late stars. You can also read a recent interview with her here. 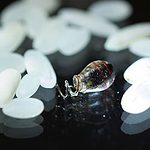 Scientific Paper
Article
Lead Researcher: John S. Ho
Stanford University
Born in Cupertino, California, HE completed BEng in Electronic and Computer Engineering (ECE) at HKUST in 2010. hE IS currently pursuing a PhD in Electrical Engineering at Stanford University, under the supervision of Prof. Ada Poon, where HE IS a National Defense Science and Engineering Graduate (NDSEG) Fellow. Current research focuses on wireless power transfer and electromagnetic interfaces for the human body.