It’s been a while, but we’re back with one of our favorite features – This Week in Science! If you’ve not been here for the previous editions, we’ll discuss not only the most interesting studies of the past week, but also the people behind them – the men and women pushing forth the boundaries of science. 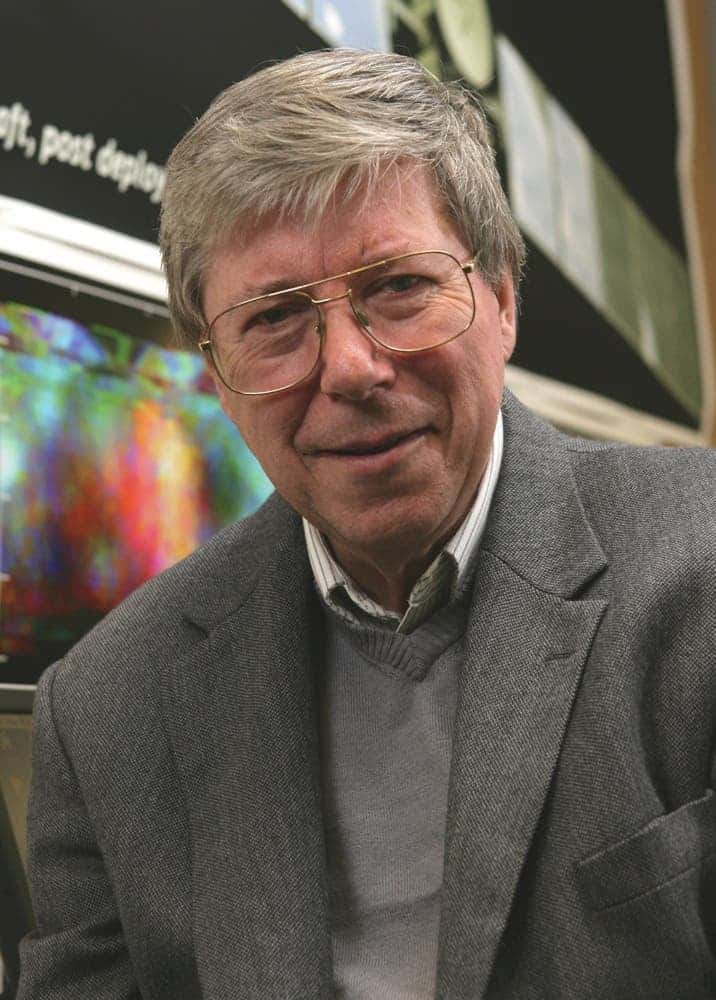 Research Interests: Principal investigator of NASA’s Dawn Mission team. Dawn orbited Vesta in 2011 and 2012 and has entered the orbit of Ceres.

Plastic-eating worm might pave the way for ocean clean-up 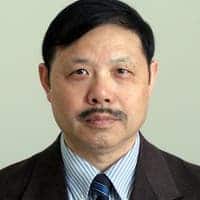 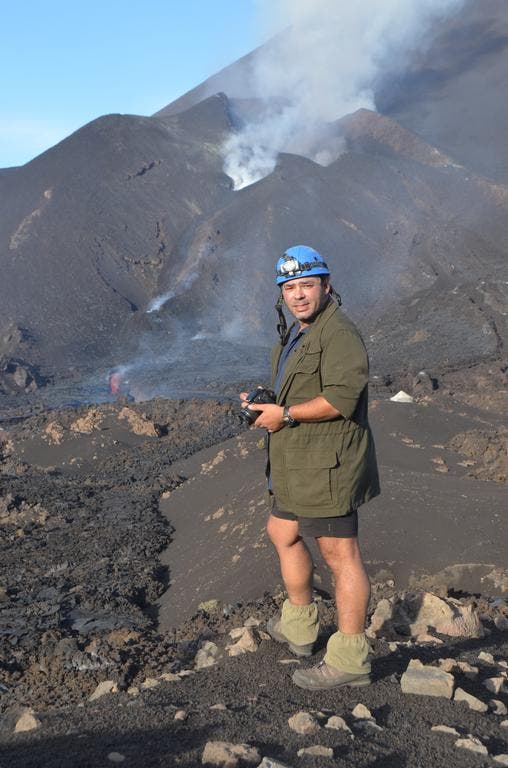 Newly discovered beaver-like mammal took over after the dinosaurs disappeared 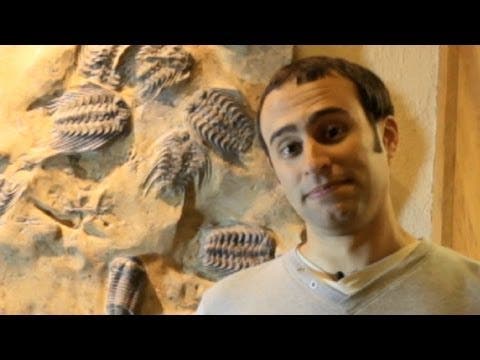 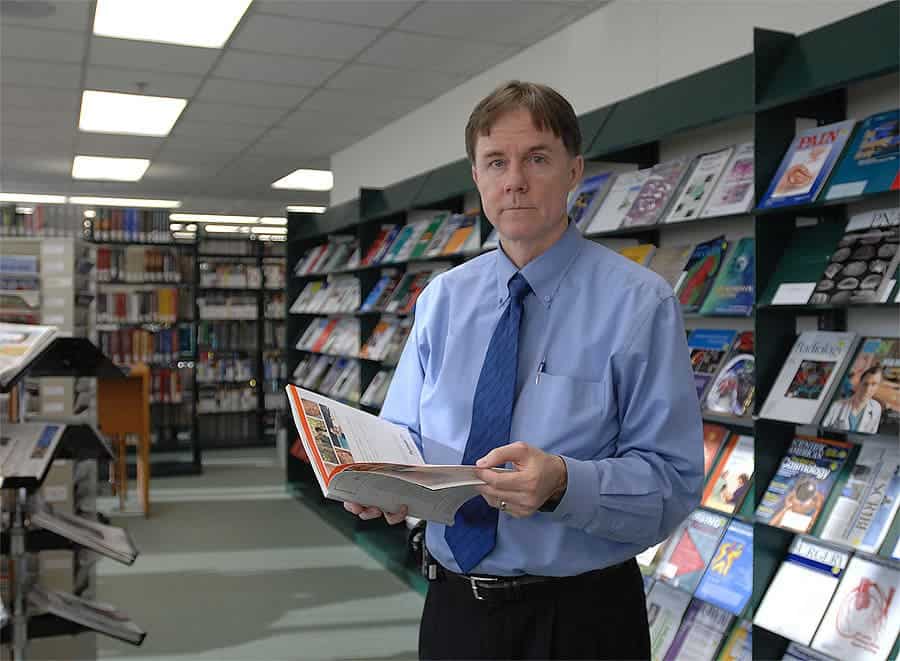 Research Interests: He is interested in how cooperation and altruism evolve, with questions ranging from the genetic and molecular details of cooperation in social amoebas up to the nature of organisms. Future directions may include the evolution of multicellularity and genomic imprinting in social insects. 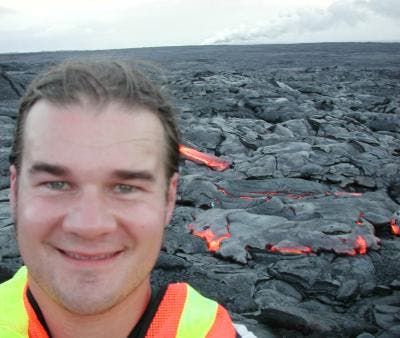 Research Interests: Ross works on planetary surface studies. He has performed geophysical modeling of diapirism on Mars and other terrestrial planets. He works on ways to quantitatively analyze the meter-scale topography and surface roughness of planetary surfaces via remote sensing. This work has been used to help plan landing sites on Mars. Ross is also working to gain a better understanding of the stratigraphy and layering in the Valles Marineris both in the slopes of the chasmata and the interior mesas in order to learn more about the geologic history of Mars.

Life without music – study looks at brain with amusia 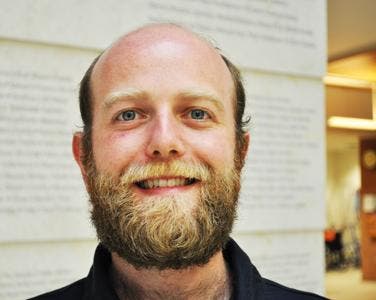 Research Interests: At the most general level, his interests concern the unconscious and how it interacts with judgment, behavior, and conscious thought. More specifically, he is pursuing a program of research in implicit social cognition looking at the structure and function of attitudes, beliefs, and identity. 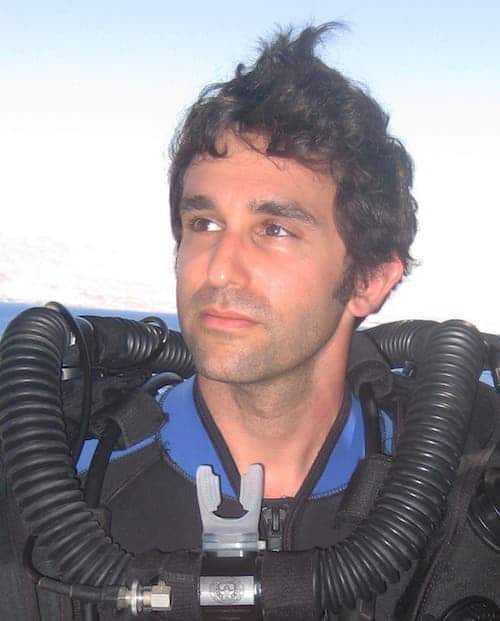 Research Interests: Dr. Anastasiadis’ research goal is to translate a better understanding of cell motility and invasiveness into targeted therapeutic treatments that block invasiveness and metastasis in cancer patients.