It's about as unusual and heartwarming as it gets - Jia Haixia is completely blind and his best friend, Jia Wenqi, doesn’t have any arms, but in the past 10 years, they've planted over 10,000 trees!

It’s about as unusual and heartwarming as it gets – Jia Haixia is completely blind and his best friend, Jia Wenqi, doesn’t have any arms, but in the past 10 years, they’ve planted over 10,000 trees!

Life was never easy for the two. Haixia was born without sight in his left eye, and in 2000, a work accident left him without his right eye as well. Wenqi had to have both of his arms amputated at the young age of 3, also from an accident. Most people in their situation would just give up or quietly accept an unfulfilling life, but not these two. 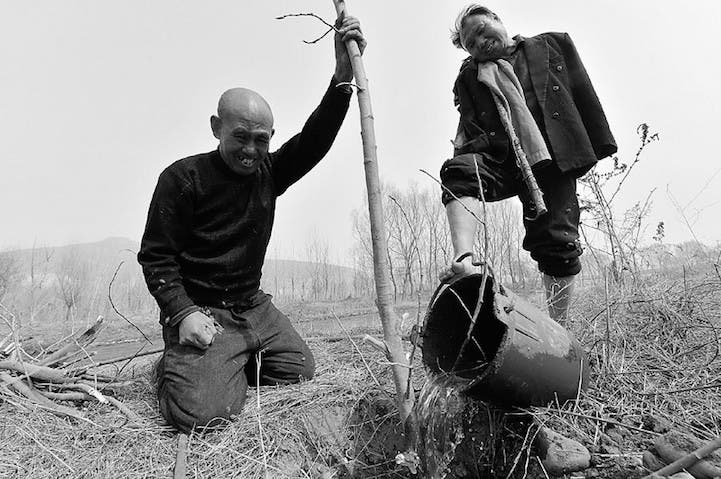 They actually tried to secure jobs, but needless to say, that didn’t go so well. So they came up with a very creative idea: they went to government officials, asking them to lease about 8 acres of land near a riverbank and plant trees. Trees in many riverbank areas are actually very important in protecting the village from floods. 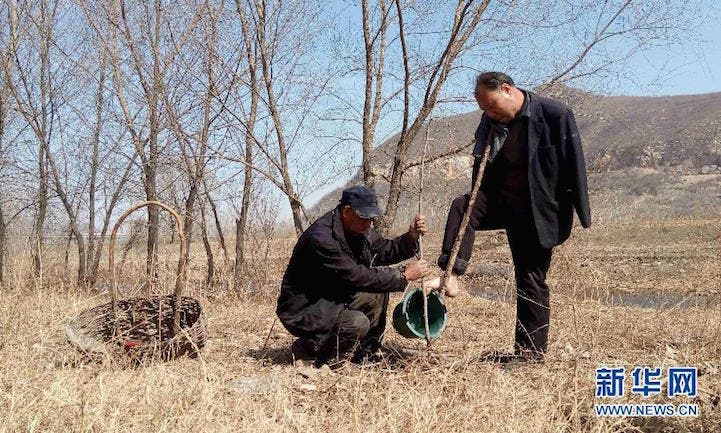 Thus, they managed to secure a (let’s say) decent income for themselves, doing something they love, and also making the world a better place – one tree at a time. At first, the money they got was barely enough to buy new saplings, but now, they rely on taking cuttings from previously planted trees.

They’ve developed a collaboration system, where Wenqi will often carry the sightless Haixia across the river, while Haixia climbs the trees to cut the branch needed to replant. 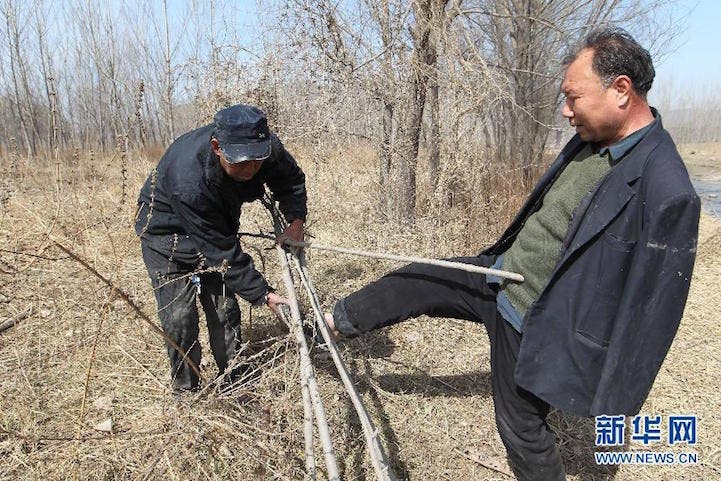 Haixia and Wenqi have received much attention and support after news of their heroics went viral in China. According to Hebei Haoren, some people have already donated money to provide the elderly duo with pensions to support their lifestyles. Another article from Xinhua News Agency shares the exciting news that Haixia may be able to regain sight in his left eye thanks to an operation that a team of doctors are willing to perform for free.

This is yet another reminder that we should never give up, and that we can all play our part and try to make the world a better place while making a living for ourselves. 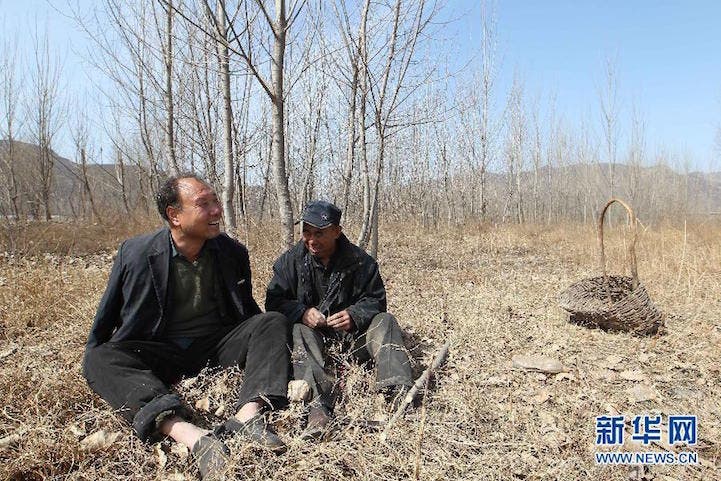