How technology is revolutionizing medicine

Medicine accelerating fast thanks to new tech like bionic eyes or implants that enable paraplegics to walks again.

by Contributing Author
in Health & Medicine, Technology
Reading Time: 5 mins read
A A
Share on FacebookShare on TwitterSubmit to Reddit

Medicine has come a long way in the past century, and we have technology to thank for much of it. 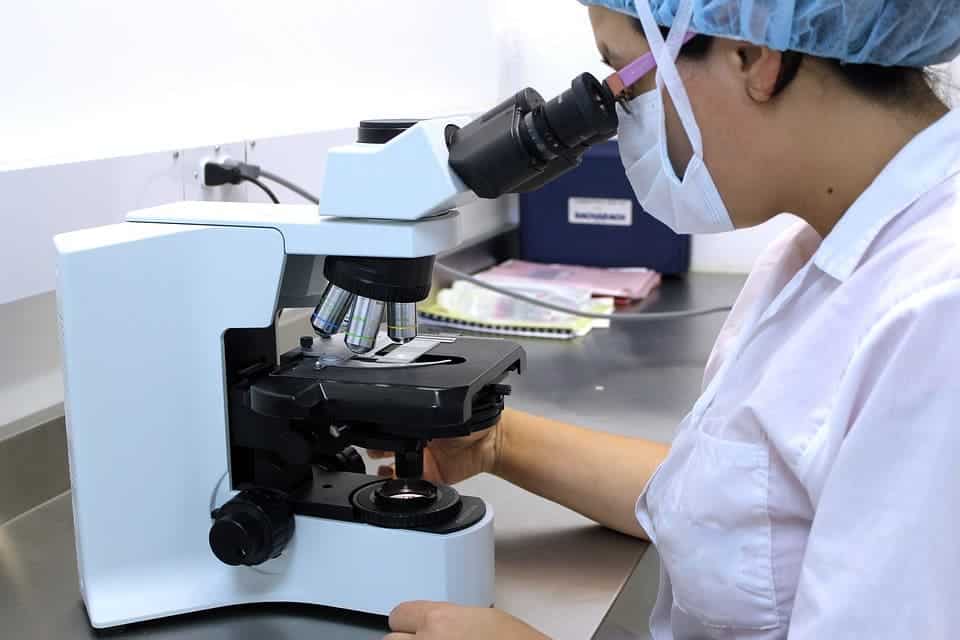 When we look at the last decades, we can see major improvements that almost seemed to happen overnight — but nothing happens overnight in medicine. Drug development and clinical trials can take years or decades, but because technology is moving so fast, medicine has been able to take significant leaps, sometimes at dramatic speeds.

Let’s have a look at just a few of the improvements brought by such developments.

What started out as a sci-fi dream turns into reality more and more — several labs and research institutes across the world are making breakthroughs in restoring movement to paralyzed patients. For instance, in 2016, 24-year-old Ian Burkhart, who lost the ability to move or feel from the shoulder down in a diving accident, recovered movement in his arm, enough to pour water from a bottle into a jar and even play some Guitar Hero. Previously, in 2014, researchers had helped paraplegic patients regain some control over their legs, and brain-computer interfaces that allow paralyzed people to “type” with brain power alone were also developed.

We’re still a ways away from making these widely available treatments, but the mere fact that scientists can tackle things like paralysis, which were once thought to be a final sentence, shows how far science has gone.

There are several different types of visual prostheses—also known as bionic eyes—being developed around the world. While this technology can only restore partial vision and not full vision, this multidisciplinary approach truly seems unbelievable.

For instance, Steve Myers, a 63-year-old Iowa man will be able to see after decades of being in the dark.

“The implant consists of 60 electrodes,” Myers said. “It’s got a short cabling on it; then it has the receiver, which is about like two nickels stacked together and impregnated (with) a silicone rubber and implanted into the white of the eye.”

Of course, this is no substitute for a real doctor, just a way to communicate with him or her.

Some medical practices now offer the ability to “see” a doctor on their website. More often than not, you leave a message on the website about what you are experiencing. A doctor reviews it and can discuss your options. While online STD testing may still be a ways away, in other cases, a lot of time, effort, and energy can be saved this way. Imagine having a urinary tract infection and your doctor easily calls in a UTI prescription at your local pharmacy. The idea is that you save a lot of time and so does the doctor — it’s a win-win situation. Of course, not all illnesses can be handled online. Serious problems always require a trip to the doctor, but for an advice or a discussion about a well-known condition, this could work out efficiently.

The Cure for HIV

Did we ever think we would truly get there? Well, we have finally seen someone cured of HIV! A child, that was infected at birth, went through 40 weeks of rigorous treatment. At 9 years old he was tested and while HIV was still found in his system, they are incapable of reproducing. If he chooses to have his own children later in life, this means he could very well not transfer the disease on to his offspring.

What the study showed was that with early treatment in those infected at birth, we could slow the progress of the disease. Education about safe sex will still be vital, especially in countries in which HIV runs rampant. This is still an impressive advancement we have made in the fight against HIV.

This might not seem like a much at first, but a simple sponge-filled syringe could save numerous lives by preventing blood loss. The mechanic process is extremely simple: the sponges absorb blood, they swell up and cling to the wound, ensuring that they stay in place. Enough pressure is applied that the bleeding is temporarily stopped, giving enough time for the patient to reach a medical facility.

It can be extremely useful in war zones or in the ER.

At a first glance, 3D printing and medicine can have very little in common, but the two have started to entwine staggeringly fast. Cheap 3D printed prostheses are already a reality, as is biomedical printing. Tumor and cell models are also developing fast, and the fact that it’s all so cheap and fast makes the technology even more attractive for future research.

The year of 2016 proved to be one where diabetes took some big hits. One item, called the artificial pancreas or MiniMed670G, checks blood sugar around every 5 minutes. A needle slipped under the skin checks glucose levels and a pump worn over the abdomen administers insulin as needed. This reduces instances of hypoglycemia and improves the life of the diabetic. Additionally, Lexicon Pharmaceuticals have an inhibitor called sotagliflozin that is working wonders and is now in phase 3 trial. Not only is it able to control glucose levels in the kidneys and intestines, it’s also assisting in weight loss and lowering systolic blood pressure in diabetic patients. Both of those are often needed in conjunction with maintaining healthy glucose levels.

There are a ton more medical breakthroughs happening in recent years and we suspect that we will keep seeing more and more in the coming years as our technology continues to grow at a rapid pace. We are certainly seeing improved quality of life with many of these breakthroughs and we couldn’t be more excited!