by Tibi Puiu
in Health & Medicine, Other
ADVERTISEMENT 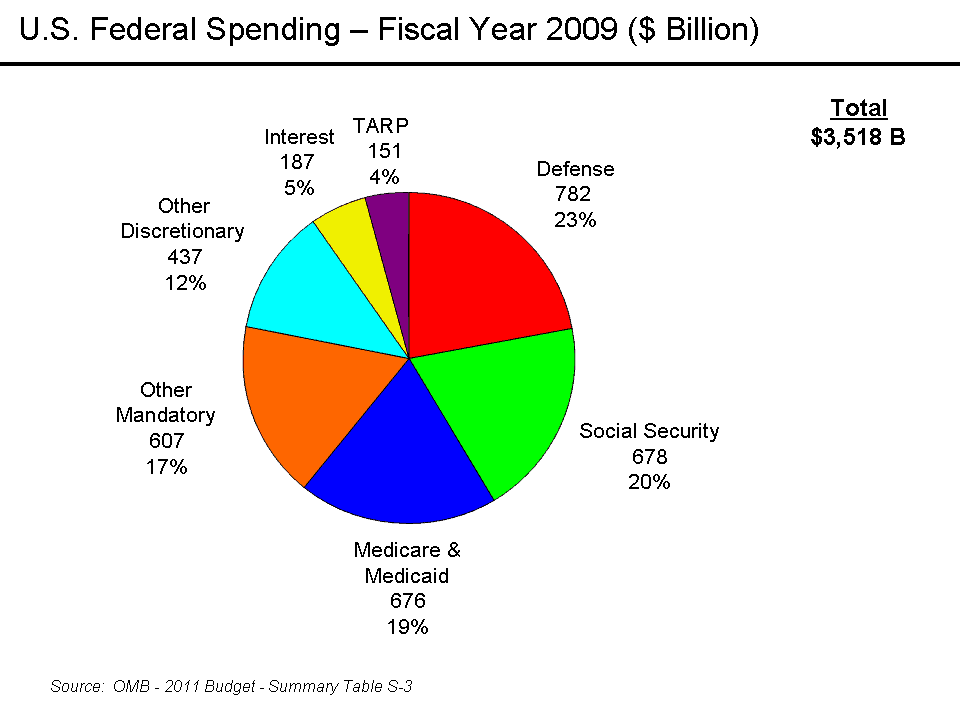 As if it wasn’t enough NIH funded grant applications are at a 20% low, according to a proposed federal discretionary civilian spending cut plan back to 2008 levels, biomedical researcher funds could drop by half, to a historical low of 10%.  National Institutes of Health (NIH) Director Francis Collins spoke in detail about the issue during his keynote speech during an annual meeting of the  American Society of Human Genetics. “There are certainly concerns, especially with some of the rhetoric you’ve heard since Tuesday,” when midterm elections took place, Collins said.

What might probably happen? Well for sure a significant number of labs will close down, unmotivated researchers and future talent left unfunded (today, approx. one in five grant applications get accepted – expect the ratio to get at least two times thinner). Why? Because of the Republicans’ vow to cut discretionary civilian spending, as if a nation’s deficit stands in progress and not in another economical sectors, like manufacturing and production. If you’re hungry, you don’t buy a fish, you learn to fish.

Let’s hope for the best as we wait for more news from the NIH.