by anon
in Genetics, Mind & Brain
Reading Time: 2 mins read
A A
Share on FacebookShare on TwitterSubmit to Reddit

Aparently, the anser is YES. First of all, take a look at how the style of male icons has shifted. More rugged Sean Connery was replaced by celebrities as David Beckam, known to spend more time at the beauty salon than the average european female or the infamous Bieber. 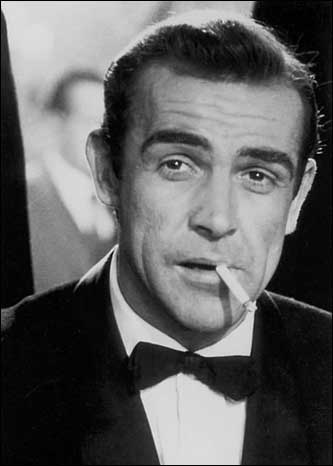 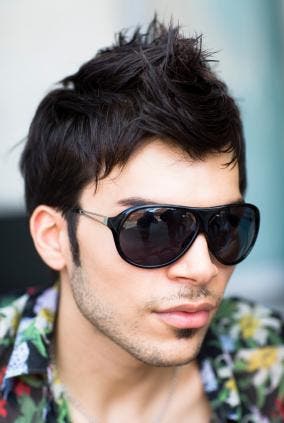 It is well known that depending on the menstrual cycle, women tend to be attracted by different types of men. Hormonal changes slightly influence the sexual drive that is after all very carnal, despite all our rational development. When ovulating, we seem to be drawn to more masculine features and more dissimilar genetic make-up, while when they are not fertile women tend to prefer more affectionate, with caring personalities, even with feminine  or boy-ish features (the gay friend we all secretly dream about). But this one is a monthly cycle, so why have we eliminated the strong male figure from our preferences? The answer seemd to be related to the birth control pills that practicaly makes women infertile all year long and mimic some pregnancy hormones that draw them to nurturing relatives. It seems logical and dozend of researchers troughout the globe have studied the changes.

Another possible cause are the estrogens found in our daily products consumed by men and women alike: from the natural estrogen found in soy to the one in fertilizers and animal food.

So, where will our choice in men take us? The answer is not very clear, but the excessive estrogen may cause a slight change in population and the dissapearance of the macho male. If women tend to be less attracted to masculine figures and men become less masculine (see Justien Bieber), their offspring will have increased chances to have a deficitary immune system and many other health problems. Secondly, even if women are in a relationship with a more similar male (a less masculine figure), they are less sexualy satisfied and tend to cheat once off the pill.