Drug Development: What it is, how it works, and why it matters

by Mihai Andrei
in Health & Medicine, Science ABC
Reading Time: 5 mins read
A A
Share on FacebookShare on TwitterSubmit to Reddit 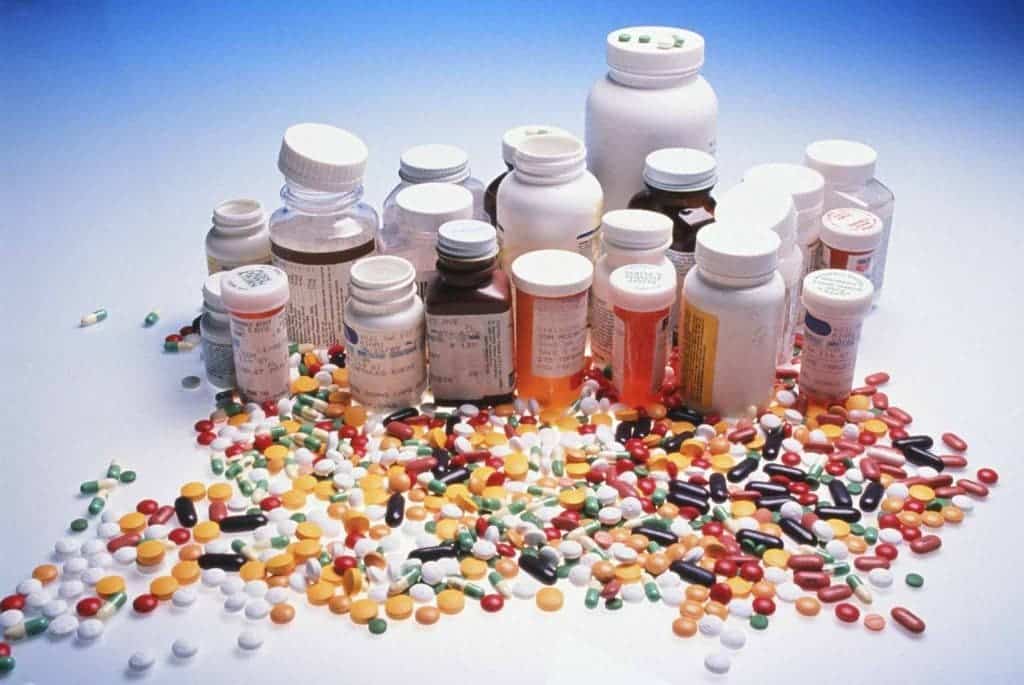 We’ve been receiving many messages from you guys, asking why exactly does it take so long to develop a new drug/treatment, especially when it appears to be extremely promising. So, in this article, I will explain what drug development is, how it works, why it takes so long (usually 10-15 years) and why it costs so much money (on average, $4 billion).

What is drug development, anyway?

Drug development is a blanket term which has a pretty broad definition, but it generally refers to bringing a new drug to the market once a lead compound has been identified through the process of drug discovery. It can also refer to like-kind medical devices, gene therapy solutions, etc.

The process typically has two stages:

1. Pre-clinical research (microorganisms/animals). During this phase, important feasibility, iterative testing and drug safety data is collected. The ultimate goal is to determine a product’s ultimate safety profile, and some animal testing may be conducted. Another objective is to make a recommendation of the dose and schedule to be used the first time an NCE is used in a human clinical trial. NCE stands for “New Chemical Entity“.

– phase I: healthy volunteers are used to determine safety and dosing.
– phase II: after the correct dose is determined, an initial screening of the efficiency is done, as well as monitoring the effects the drug has on a few sick patients.
– phase III: now we’re going somewhere – large trials are now done to estimate the safety and efficacy in sufficiently large numbers of patients. After this stage, drugs are typically approved or denied.
– phase IV: sometimes, the FDA or another drug-approving authority ask for post-approval trials, which are done in this phase.

If you want to go into a little more detail, the stages of developing a drug are:

Why does it take so long/cost so much?

The number of people it takes to bring a drug from a concept stage to patients could fill a small phonebook. We’re talking hundreds of people, maybe a thousand or even two thousand. These people come from very diverse backgrounds: let’s say the geneticist first makes the link between a gene and a disease, then a microbiologist understands the interaction between the pathogen and the body, then the chemist makes a chemical substance that interacts with the gene-regulating protein, the biochemist has to figure out how to isolate that chemical substance, then the pharmacists have to kick in and figure out a way to deliver the substance (through a pill, injection, etc), then computer scientists will develop a model to see how the large population, statisticians do their thing, then you have to do all the trials which takes years, then the marketing people start to work on ways to promote and sell the drug… you get the idea. Oh, and this is a highly simplified example! The set of disciplines is immense, and everything requires time and money.

Speaking of time, it usually takes 10-15 years to bring a new drug to the shelves. The time period has remained constant for the past decades, so this means that drugs hitting the shelves today were in the early stages of discovery in 2000, and the drugs which emerged in the early 2000s were initially developed in 1985 or 1990. When you take into consideration the scientific aspects, and then the trials which take a few years (in order to follow the effects) and then all the modelling and marketing, you start to understand why it takes so long.

“It’s the clinical trials that take so long–usually several years,” says Sandra Kweder, M.D., deputy director of the Office of New Drugs in the CDER. “The emphasis on speed for FDA mostly relates to review time and timelines of being able to meet with sponsors during a drug’s development,” she says.

Speaking of money, the number of $1 billion has been thrown around for quite a while, but that’s a little off. According to an article in Forbes, the average cost for developing a drug for the major pharmaceutical companies is way over $4 billion ! But things go even further than that. AstraZeneca has spent $12 billion in research money for every new drug approved, while GlaxoSmithKline hit just over $8 billion; on the other the “cheaper” companies like Novartis AG or Amgen Inc. barely spend less than $4 billion. At this rate, it seems like a pretty unsustainable industry… but that’s just how much it costs. Also, a study conducted by the Tufts Center for the Study of Drug Development covering the 1980s and 1990s found that only 21.5 percent of drugs that start phase I trials are eventually approved for marketing – so there’s costs in that too. Still, I don’t think we should really feel sorry for the big pharma companies – after all, this is a business for them, and they are spending significantly more on marketing than on research and development. 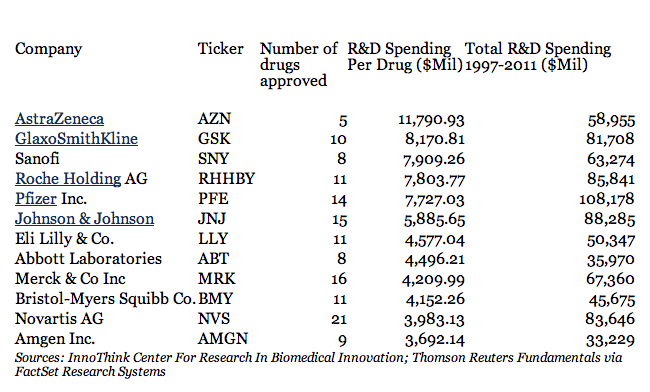 Candidates for a new drug to treat a disease might theoretically include from 5,000 to 10,000 chemical compounds; on average however, between 250 and 1.000 chemical compounds are enough, but that’s still a considerable amount. Typically, about ten of these will qualify for tests on humans.

Hopefully, this makes this entire complicated process a little more clear; it is complicated, it takes a lot of time and a huge amount of money, and usually, it’s an inside deal. If you still have any more questions, send them over and I’ll do my best to clarify them.