Leaks send radioactivity into the ocean at the Fukushima power plant 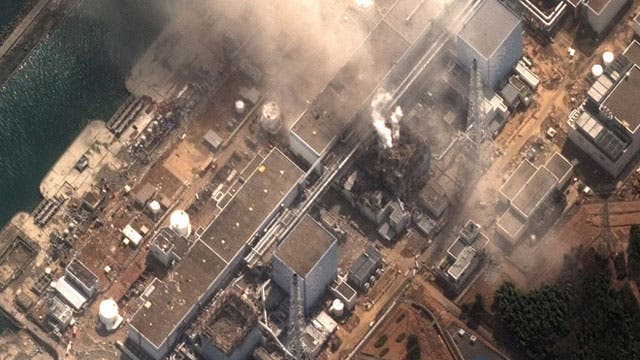 The situation at the Fukushima power plant, albeit not being as catastrophic as it was broadcasted on main news channels, is far from being calm. The workers in the Japan nuclear plant are now trying to limit the environmental contamination, and this time, they are facing a break that allowed contaminated water to reach the ocean.

TEPCO, which runs the reactors, announced just a few hours ago that the leak has been stopped, and fortunately, we are talking about short-lived isotope of iodine that will decay and become harmless in a matter of months. The ability of the Pacific to dilute the contaminated water will also help this problem; there were worries that a serious contamination would cover a massive area, but it is now believe that we are talking about acceptable levels.

As a matter of fact, this has encouraged workers to think about dumping water with low level contamination directly into the ocean, for the sole purpose of diluting the radioactivity levels quickly.

There are still some questions regarding the state of the reactors themselves, and there is still uncertainty floating around the whole thing, because of the lack of information; however, a manager at the utility has been quoted as saying, “I don’t know if we can ever enter the No. 3 reactor building again”. Restoring and reusing the nuclear power plant was never on the table, but how we can handle large scale dangers such as this one, is still an ongoing debate – and the answers given by the Japanese are not bad at all.