As many as 19 million frogs, mice, cockroaches, guinea pigs, rats and rabbits, hitherto butchered in zoology and life science laboratories in India every year, will henceforth be saved from the slaughter. 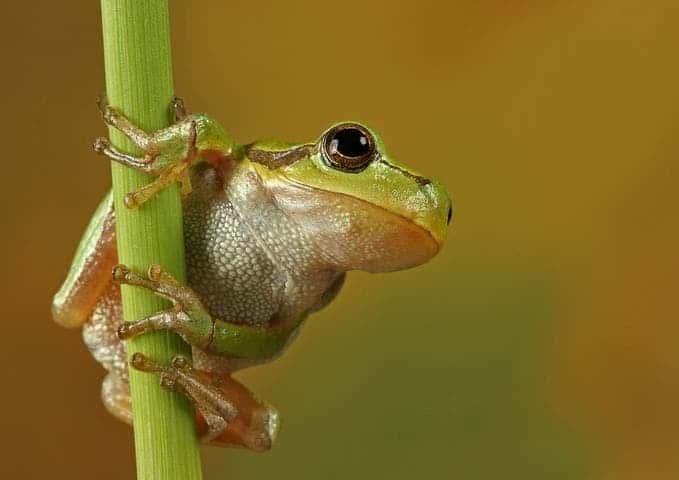 Thanks to the wisdom and concern shown at last by the University Grants Commission (UGC), the apex regulatory body for higher education inIndia, Buckled under pressure from environmental activists.

The UGC has come out with new guidelines that progressively prohibit dissection of these poor animals for experimentation.

On the other hand, the UGC encourages introduction of digital technologies in all such educational institutions to teach animal anatomy and physiology, reiterating its commitment to preserve and protect wildlife and environment.

For both UG and PG programs, there shall be reduction in the number of animals for dissection and experimentation as well as in the number of species with all ethical considerations. Preference shall be given to laboratory bred animal models, the guidelines say.

One of the recommendations limits and specifies the animal use in dissections. The experimental animal, to the best extent possible, should be procured from laboratory bred sources, especially breeders approved by Committee for Purpose of Care and Supervision of Experimental Animals (CPCSEA), Department of Environment and Forests. Their use will be under the purview of Institutional Animal Ethics Committee (IAEC), Removal of animals from their natural habitats should be best avoided.

“UG students can adopt ‘only one species’ for ‘demonstration only’ by the faculty and ‘students should not do any dissection’. In lieu of this, Curriculum must be developed to encourage students to take up field work,” one of the recommendations says.

“For undergraduate programs, both at major and allied levels, the students shall not be required to dissect any animal. The Curriculum Board, if of the opinion that these students should be exposed to internal organization of animals, my prescribe anatomy of anyone animal species which can be, bred/cultured on a large scale. “

“Here, the teachers shall only demonstrate the dissection of one or more aspects of anatomy, which the students will observe and record. Coming to examination, if at all found necessary, the students may be required to flag label specific parts in the specimens already dissected by the teachers and kept ready.”

People for the Ethical Treatment of Animals (PETA)-India, a not-for-profit organisation dedicated to animal welfare, hailed it as a “major victory for animals” achieved with its continued efforts.

“The UGC’s decision follows PETA’s extensive campaign, which included letters to the chair and expert committee of the UGC, petitions from students and other caring individuals asking for a dissection ban and an appeal from actor Rahul Bose,” the NGO today claimed.

Soon undergraduate students will no longer be required to dissect animals and dissection will be optional for postgraduate students. Universities should also adhere to the Wildlife Protection Act, 1972, which prohibits the killing of amphibians and certain insects, and the Prevention of Cruelty to Animals Act, 1960.

The recommendations also call for modern non-animal systems like software to replace the use of animals for experimentation. Dr BK Sharma, member of the expert committee that advised UGC and Associate Professor & Head, Department of Zoology, RL Saharia Government PG College estimates this move will save the lives of about 19 million animals each year.

“By eliminating animal dissection and phasing out animal experimentation, Indian’s top university governing body is making sure that students use the most modern education tools possible, meaning computer models over animals”, says PETA India Science Policy Advisor Dr Chaitanya Koduri. “Compassionate students across the country will now be able to learn without being forced to hurt and kill animals in the classroom.”

The UGC’s panel of experts agree with the findings of nearly every published comparative study in science-education literature: non-animal methods – including computer simulations, interactive CD-ROMs, films, charts and lifelike models – teach anatomy and complex biological processes as well as or better than inhumane and archaic animal laboratories.

Research has shown that a significant number of students at every educational level are uncomfortable with the use of animals in dissection and experimentation, and some even turn away from scientific careers rather than violate their principles, activists claimed.