by Tibi Puiu
in Environmental Issues, Pollution, Renewable Energy
Reading Time: 3 mins read
A A
Share on FacebookShare on TwitterSubmit to Reddit 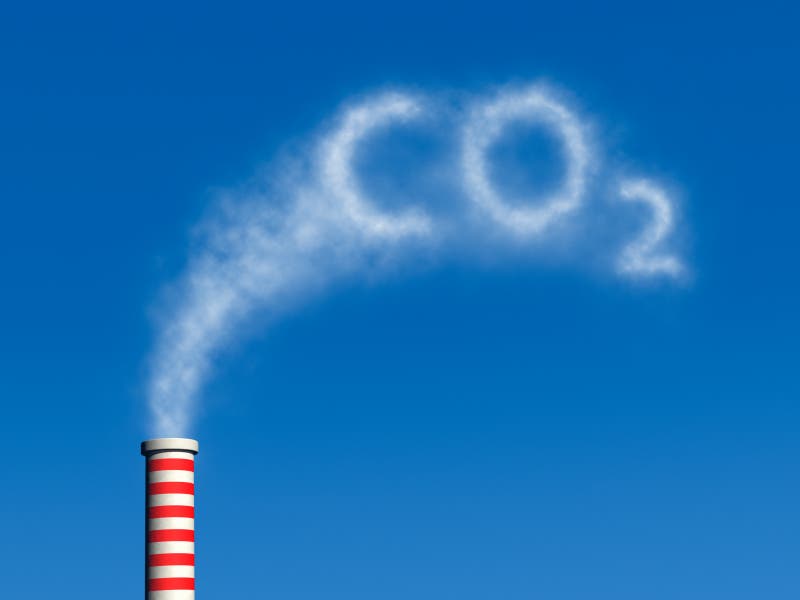 A draft released by the U.S. National Climate Assessment reports how human-induced climate change has caused far reaching consequences far dire than previously estimated, affecting all regions of the U.S.

“Corn producers in Iowa, oyster growers in Washington State, and maple syrup producers in Vermont have observed changes in their local climate that are outside of their experience,” the report said.

The 1,146-page draft is open for a three-month period for public comment, after which a final version of the report will be delivered. The advisory committee that has written the report is comprised of thirteen departments and agencies, from the Agriculture Department to NASA, along with other scientific institutions, businesses, nonprofits and others.This the third such report delivered by the committee. The first report was released in 2000, however the second only came in 2009 after a long hiatus during the Bush administration.

The draft warns that US median temperatures have risen by 1.5 degrees F (.83 degree C) since 1895, when the first reliable record keeping began. Of this dramatic warming, around 80% has occurred during the past three decades, coincidentally or not overlapping with the rapid industrialization of the developing world, especially China. Most of this rise in temperatures is due to fossil fuel usage. Temperatures could rise by a further 2 to 4 degrees F (1.1 to 2.2 degrees C) in most parts of the country over the next few decades, the report said.

“Certain types of weather events have become more frequent and/or intense, including heat waves, heavy downpours, and, in some regions, floods and droughts,” the report said.

The draft follows mere days since the National Oceanic and Atmospheric Administration declared the year 2012 as the hottest year in recorded history in the United States and months after the devastating hurricane Sandy hit the US East Coast.

The report talks about a number of risks associated with climate change, which the committee asserts as being mainly caused by human activity, like:

“Climate change, once considered an issue for a distant future, has moved firmly into the present,” the report says. “Americans are noticing changes all around them. Summers are longer and hotter, and periods of extreme heat last longer than any living American has ever experienced. Winters are generally shorter and warmer.”

The report is available at  ncadac.globalchange.gov.