HYDERABAD (South India): Believe it or not. Paper cups disposed off by coffee and fruit juice bars have become ‘death traps’ for honey bees which account for 80 per cent of pollination of crops in India. 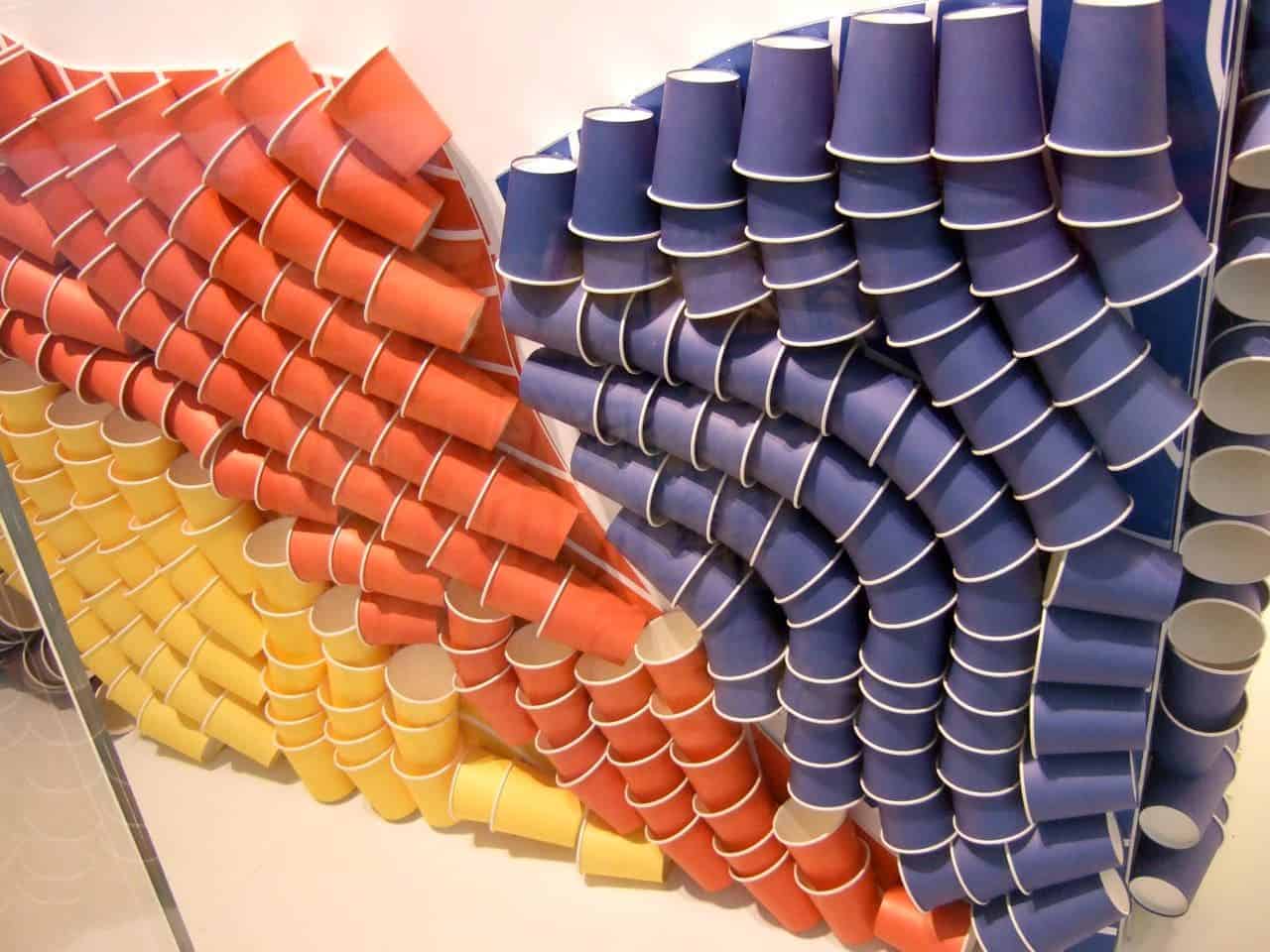 The bees, in their pursuit for honey in flowers, get attracted to the sugar residue in the cups and collapse as they could not go back to their colonies.

This is latest finding reported in the “Current Science”, a fortnightly journal published by The Current Science Association in collaboration with the Indian Science Academy.

“There are about 1.3 billion and 800 million cups of coffee and tea respectively consumed daily around the world by using millions of disposable cups. This may lead to bee collapse in future and reduction in agricultural productivity throughout the world,” the journal reported.

Even though bee collapse has been reported in many countries in the past, there is no scientific data and even awareness on this issue in developing counties like India.

What we observed could be one way of bee collapse in India, claims lead author of the study Dr S Chandrasekaran from the School of Biological Sciences in Madurai Kamaraj University (Tamilnadu State-South India).

His team had undertaken the research for a year from May 2010 outside five commercial coffee bars in rural and urban areas of Tamilnadu which use disposable cups of about 1225 cups per day.

The bees while competing for collecting sugar fell into the cups   containing the residual beverage (coffee/tea/milk) and were unable to fly. This lead to the death of 168 bees a day per shop.

“We recorded 25,211 dead bees in the coffee bars studied in 30 days. The mean death rate varies with the depth of the waste bin with cups, quantity of residual beverages, location of the sampled bars and visiting time,” the researchers claimed.

Latter the cups are sent to the recycling yard, where about 680 bees a day are killed manually in order to escape stinging. Our observation also revealed that bees need large quantities (~ 300 cups) of sugar-coated cups and longer duration.

The increasing trend in urbanization and subsequent increase in beverage bars may aggravate the mortality of bees that inhabit in and around urban and semi urban ecosystems.

A United Nations Environment Programme (UNEP) report recently said,“ without bees, there will be no more food. Bees are one of nature’s primary pollinators, and over 70 percent of the world’s food supply relies on them to grow.

“Human beings have fabricated the illusion that in the 21st century they have the technological prowess to be independent of nature,” said Achim Steiner, UN Under-Secretary-General and UNEP Executive Director. “Bees underline the reality that we are more, not less, dependent on nature’s services in a world of close to seven billion people.”
Apart from contributing to production of food crops through pollination, the bees and its products such as the saliva and wax it generates provide wonderful medicines (aphrodisiac, anti-bacterial and rejuvenator) to humanity. Nothing of the bee is a waste including its poison and body mass.

A wonderful polychrest remedy in Homoeopathy, Apis Mellifica, is prepared out of the crushed body mass of the bee. It is a remarkable drug in its potentised form used for many ailments related to kidney, heart, throat and joints besides allergies, insect stings and nettle rash.