After Edward Snowden historic whistle-blowing, there's not much that could surprise us regarding NSA activities. The U.S. intelligence agency seems to have no issue with taping conversations between high ranking officials from all around the world, be them Angela Merkel or, as most recently revealed by WikiLeaks, the U.N. Secretary General Ban Ki-Moon.

by Tibi Puiu
in Climate, News, World Problems
A A

After Edward Snowden’s historic whistle-blowing, there’s not much that could surprise us about the NSA. The U.S. intelligence agency seems to have no issue with taping conversations between high ranking officials from all around the world, be them Germany’s chancellor Angela Merkel or, as most recently revealed by WikiLeaks, the U.N. Secretary General Ban Ki-Moon. 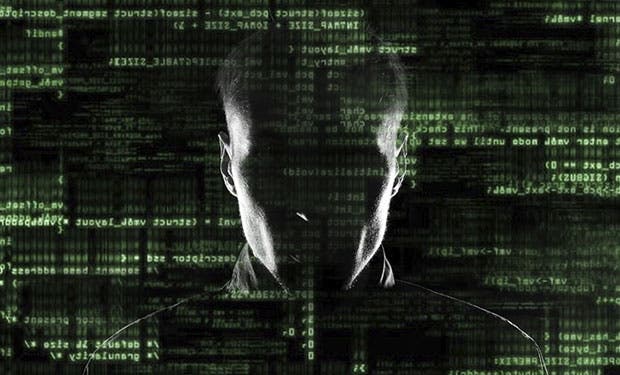 The intercepted talk was from a meeting in 2008 between the UN Secretary General and Merkel. The two were discussing climate change and views on Barrack Obama, the President of the United States. The leaked documents suggest the U.S. was spying on the two to protect the interest of domestic oil companies.

“Today we showed that UN Secretary General Ban-Ki Moon’s private meetings over how to save the planet from climate change were bugged by a country intent on protecting its largest oil companies,” Assange said in a statement accompanying the document release.

“The US government has signed agreements with the UN that it will not engage in such conduct against the UN–let alone its Secretary General. It will be interesting to see the UN’s reaction, because if the Secretary General can be targeted without consequence, then everyone from world leader to street sweeper is at risk.“

Not at all surprising. The U.S. now has a long history of spying on both its enemies and supposed allies. For instance, in the same trove of leaked documents, WikiLeaks reveals the NSA spied on Japanese and EU officials during the Doha trade talks of 2008 (these failed and led to the EU-US free trade pact); Italian Prime Minister Silvio Berlusconi and Israeli PM Benjamin Netanyahu in 2010 in which Netanyahu tried to justify plans for building 1,600 new settler homes;  the phones of Italy’s ambassador to NATO and other top Italian officials; and intercepted details of a critical private meeting between then French president Nicolas Sarkozy, Merkel and Berlusconi, where the latter was told the Italian banking system was ready to “pop like a cork”. The UN refugee agency was also spied upon by the NSA.

WikiLeaks founder Julian Assange is currently trapped in the Ecuador embassy in London, where he has asylum. There’s currently no way for him to get out without being arrested by the British police, then extradited to Sweden where he is being prosecuted for the rape and molestation of two women — a most suspicious case. Once in Sweden, the Australian computer hacker would surely be sent to the U.S. where much more worrisome charges await him.